Addressing Feedback: How We Are Improving Mino Hotel

As I mentioned on Twitter shortly after Build 0.2's release I went on a business trip. As soon as I got home I got a cold, fortunately it didn't hit me too hard. Now that it's been a little bit more than a week since my return we are all getting back to work.

Today we are going to discuss how Minotaur Hotel will address some of the feedback we received. At the end of Build 0.2 we put a link to a Google Form where players were asked a few basic questions about their choices so far and then given a few spaces to write feedback on what they enjoyed and what could be improved. So far we got 321 responses, which is a lot more than we expected.

We won't cover everything today -- we are still working on some of it -- but here's a sneak peek.

A common point of criticism we received was that the transitions between chapters, especially those with Kota and Luke, were too jarring and sudden. We had decided early on to make a custom transition for Minotaur Hotel but had postponed it, as we considered others issues a priority. But now we have it! 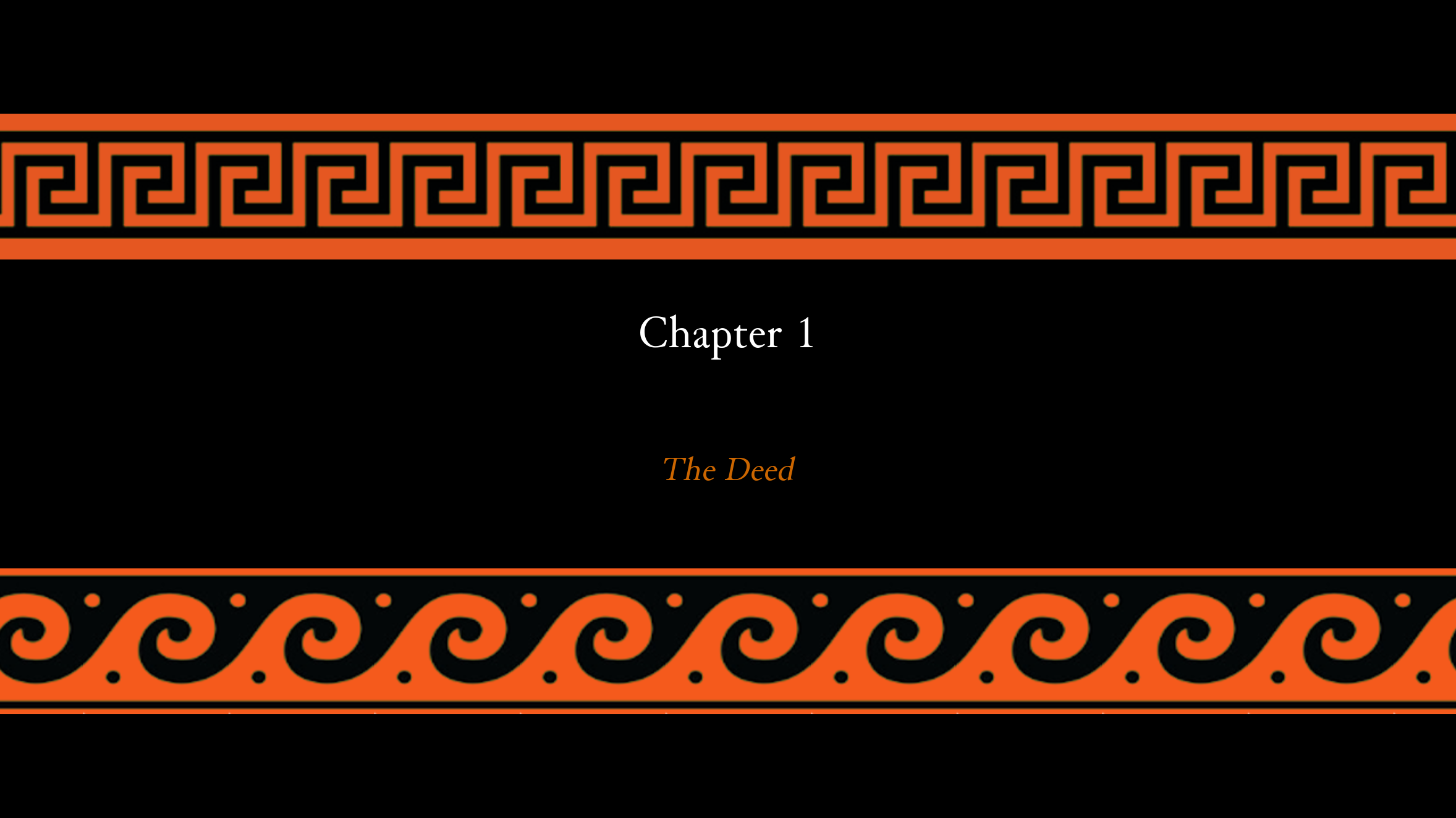 This transition screen has the same scrolling effect you see in the dialogue boxes. It looks really good in motion! And I think this will reduce the confusion people went through when we shifted points of view between the main story and the guests' scenes.

Another piece of feedback was about the guests' scenes and their pacing. Some people thought they were great, others thought they dragged out, others don't care about them.

Well, that gives us a few hints on how we can improve the scenes going forward. But we also chose to address this directly... 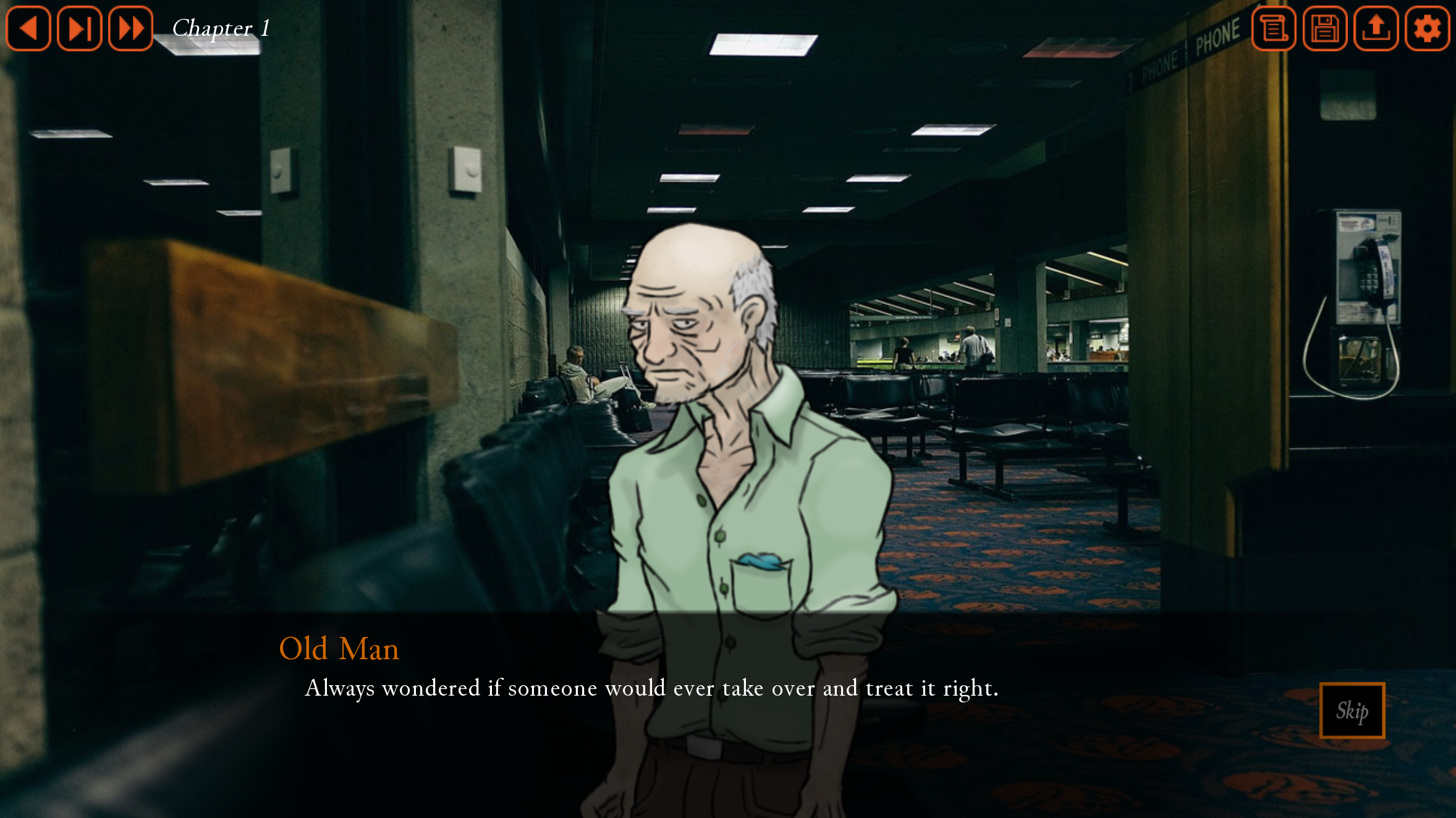 Check the lower right corner: we added a skip function. That way you can easily skip the guest scenes if you want to go back to the main story.

We could really use some more feedback on this one! What scenes would you want to be skippable beyond the guests'? Answer with a comment!

To close it off, let's take a look at the numbers we got from the form, shall we?

We had originally posted this on Twitter, but here it will be archived for the future. I won't break it all down, that would be a very long task, but here's a few highlights:

I think this is enough for today. I think I'll make more DevLogs explaining how we will address other bits of criticism we received, and how this will improve Minotaur Hotel.

Remember: we are taking suggestions on what parts of the game should be make skippable! And if that's not enough... Did you know Build 0.2 has a VIP Room with a number of secret goodies -- among them the chance to see what fully healed Asterion will look like? Check this thread on how to find it and tell us what you think!

I'm so glad I finally decided to play this game, the characters are super interesting and Asterion is a hapeless babe who needs to protected from the greed of Argos, gods bless him. What kind of mad lad would make a torturer look that good? It makes it really hard to hate him, and despite still doing so, it still makes me interested in Argos creation. Keep being amazing and I can't wait to see what comes next!

Well, each and every one of our characters is made with a father's love, we can't have our little noodle torturer looking bad, can we? Writing content for Argos is a lot of fun, always.