Hey there! If you are looking for the current walkthrough for Minotaur Hotel, you'll find it here.

Hello everyone. MinoAnon here. Sorry for the relative silence, we've generally been enjoying the holidays while trying to work through some tougher points in the game. Not only that, recently the Mino Hotel team helped another VN project with testing -- that's Killigan's Treasure. 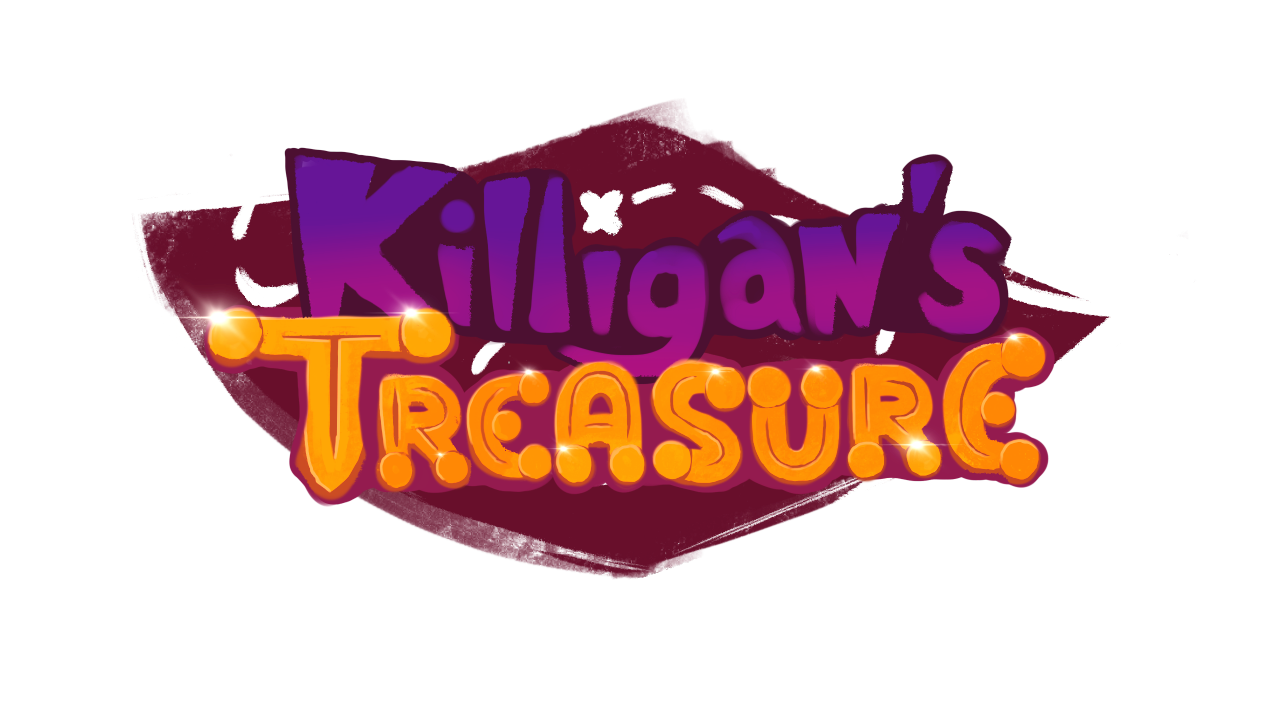 Before I go to the point of this post I'd like to talk a little bit about that. Killigan's Treasure(KT) is by far one of the most polished, if not the most polished visual novel in this niche of gay furry content. The first builds launched quite a while ago, then its dev, Eddio, started working on a full revamp. The original KT was already impressive, and the new version goes above and beyond expectations.

Similarly to Nerus, KT is the kind of game that has meat to sink your teeth in. There's room for speculation and trying to figure out the mysteries in the story. And if you like Minotaur Hotel then you might have a particular liking towards Killigan: he's a fine purple moo boy, which ought to be an attractive for many.

Again, I highly recommend you check out Killigan's Treasure. The newest build is out right now, go check it out! And if you like it enough consider supporting it on Patreon.

With that said, today we are talking about one of the features that was most frequently requested: a walkthrough.

Now, ever since we started development we had a few ideas for how the game should play out. Generally we wanted to minimize anything that could make the experience seem mechanical. We want to offer an organic-like experience of interacting with the characters and settings. Additionally we never intended Minotaur Hotel to be a game where the player should be actively looking out to optimize his personal decisions. So, at least initially, we didn't want to make a walkthrough as it would undermine this.

But as of Build 0.2 we generally agreed that there's enough complexity in the game that a few hints are justified. So this won't be a detailed walkthrough exposing how to get "the best outcome", but it should answer some of the most common questions.

How the ranking system works

It's based on how affectionate you were to Asterion.

If your affection is positive, you'll get Great or Grand, otherwise you'll get Fearsome or Ruthless. Which of the two depends on whether it's an int or float value. Whichever one you got, the other two categories depend on how hard you went on your decision to be nice or mean to him: you start on Calf, and as you go up (or down if you've been mean to asterion) you'll go through bronze, silver, gold and platinum. Then you jump to the next category: Peacock, starting on bronze peacock, then silver peacock, etc.

So, for example, Bronze Peacock is higher than Platinum Calf.

Why is peacock the next category? You'll see in Build 0.3.

Currently the highest ranking achievable in the game is Great Gold Peacock (which is only achievable by the Arts background, because there's one dialogue choice exclusive to it that can fulfill an old dream of Asterion) and the second best is Grand Silver Peacock (achievable by all backgrounds.)

Why go through all this trouble? We want to know how the average player is treating Asterion is so we can balance the game accordingly. We could have had you enter a numeric value into the survey but we thought it would be too mechanical and this was more fun. Plus we know who lied in the the Feedback Form thanks to this, because they put rankings which aren't achievable just yet.

All of that said, don't bother thinking too much about optimizing your ranking. If you got as far as petting Asterion you can be sure you are on the right track. We are doing our best to give you guys information on how well you are doing in-story, via Asterion's reactions, and the ranking is just a fun thing on the side.

The VIP Room is a secret we left in the game to add some replayability. Mainly, there you can set what's Asterion starting body type and, if you do pick the fully healed option, you can choose what his starting clothes will be. We also left a bulletin board with a few comments from the dev team. An original song will play, and you can see an upcoming character ("Gruggy").

Here's how you can get there:

I want to get Asterion nude!

But dignity is a human right! He may be a minotaur but the moo deserves to have his rights respected. But if you want it so much, try using the VIP Room -- you can get him naked then.

Hey, I have a question you didn't answer!

Also, maybe you didn't notice but today we updated the game's cover art. We've intended to do it for a while now. What do you think?

That's it for today lads, have a good weekend!

Will there be a "hide" button implemented in a future build that can hide the textbox?

If you are playing on PC/Mac/Linux can hide the textbox by pressing "H".

We can look into an option for Android users.

Ah yeah! I should have mentioned I was playing the android version

Are you able to figure out the problem with Argo's contract in Arts?

Yep! You'll need to analyze the contract yourself and find the problematic article, however.

I want to undress Asterion completely to see his great dignity. How to do it (if it is in the game)? And if this is not possible, please enter this option, I think many will not mind !!! Thank you in advance for your work.

Hello Otis, glad you're enjoying the game. There's a loophole in Asterion's contract that forbids him from being nude against his wishes and as of the current build this hasn't been altered yet. As the story goes on this might change!
Additionally we put a workaround to let players mess around with the game, look into the VIP room posts if you're really inclined to play with Asterion nude at all times.

Key phrase "Against his wishes"?

I know he has the right to wear clothes, but still I want to see him naked just to see what would happen, like the reactions the guests have when they see Asterion in his loincloth. Lol xD

Also I hope to see an Android version soon. :3

It's very convenient you asked that, actually. Just a few days we got a build working on Android. nanoff wrote an explanation about it, here it goes:

"Hello dude, thank you for asking. I've been tinkering with an Android version the last couple days and have a functional port with our custom UI working and all.

Problem is that the buttons as they are are pretty small for a phone screen and navigating the menus is a little complicated. Yeah I could release that right now but it would feel like a rushjob. Minoanon is making some changes to the first two builds as he's writing the build 03 content so we're actually looking into making a 0.2.1 release with those new changes sometime later, along with an Android port with a more mobile-friendly UI. We're gonna make a devlog soon about it soon."

So yeah, we are getting closer and closer to an Android build.

Huh. Nice. And yeah I get that about the bottons. Some other VNs as well have some small buttons, so I think for you could make a return button option so if a person press the wrong one, they could come back to try again. :/

Hum... Ok! I'll see what I can do. Keep in mind it'll be months before we start on any sex scenes, but once we do start I'll try. I do have one idea already for a bondage scene, we'll see how that goes.

Awesome 2 of my my favorite Visual novel Devs are working together. This is great. Keep up the awesome work.

I don't understand why I'm forced to name my character anon to reach the secret room, it should be accessible regardless of the name you choose in the game...

We thought using the name field as way to trigger the VIP Room would be non-intrusive and somewhat similar to putting in a cheat code. It also meant people would have to create a new save file to do it, which means at least their first playthrough was as we intended.

That said, we figured that playing as "Anon" would be bothersome to some people and that's why we left an option to change your character's name in there. So you'll only have to play as "Anon" for a minute or two :) Sorry for the trouble.

Oh, I'm sorry I thought you couldn't change it (I never found the room before)

Don't worry, that was an important point you raised. I went ahead and edited the post to add it, as I believe more people would have that question.