Android Build is in the Works

Hello! Today's DevLog will be a quick affair.

This week, thanks to Eddio's help (the dev behind Killigan's Treasure, check it out!) nanoff got an Android build working. Ren'py, the engine we use to make the VN, has a built-in method to make Android builds. It's very straightforward when your game uses the standard Ren'py user interface, but since we had tinkered quite a bit with it, we need some work into making it all look right. 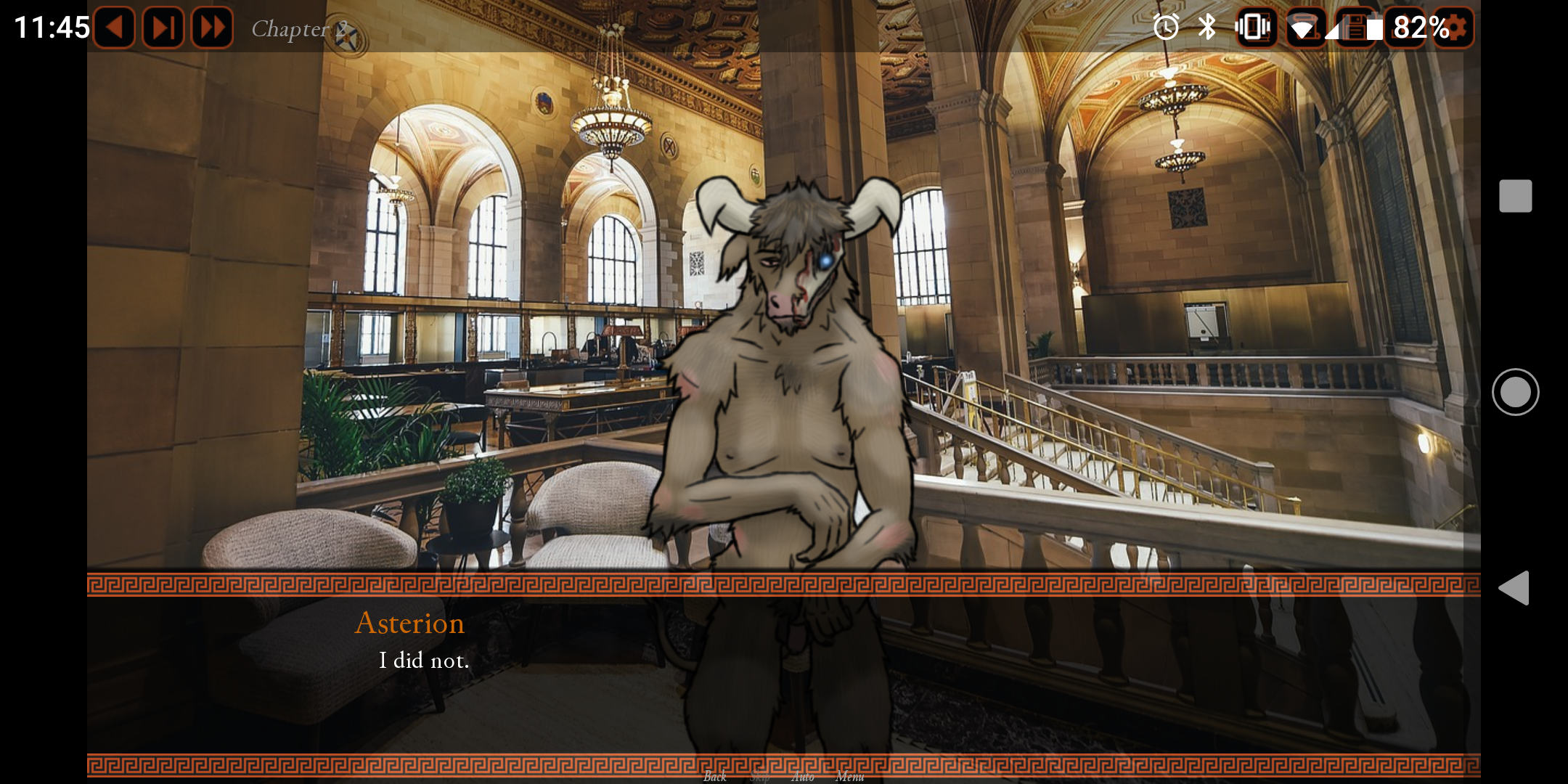 In theory the build is good to go, but there's a smaller issue nanoff is chipping away now: the on-screen buttons are too small for an Android screen, and navigating the menus is cumbersome. It all works, sure, but it's not just right. Instead of pushing out the Android build now and having people struggle, we will figure these issues out first.
Since we're revamping the menu from the ground up for Android, we might as well do the same for the other platforms to keep everything consistent. So expect new menus that make navigation easier.

Making these fixes also gives us another opportunity. I will go over this in detail at a later date, but we are adding a bit of content to the chapters already available, and I'm tinkering a bit here and there, changing some stuff. This mainly pertains to world building and responding to player feedback. With the benefit of hindsight I can say I was sloppy with that aspect of my writing. Putting those edits now, before we add new content to the VN with build 0.3, will pay off in the long run. 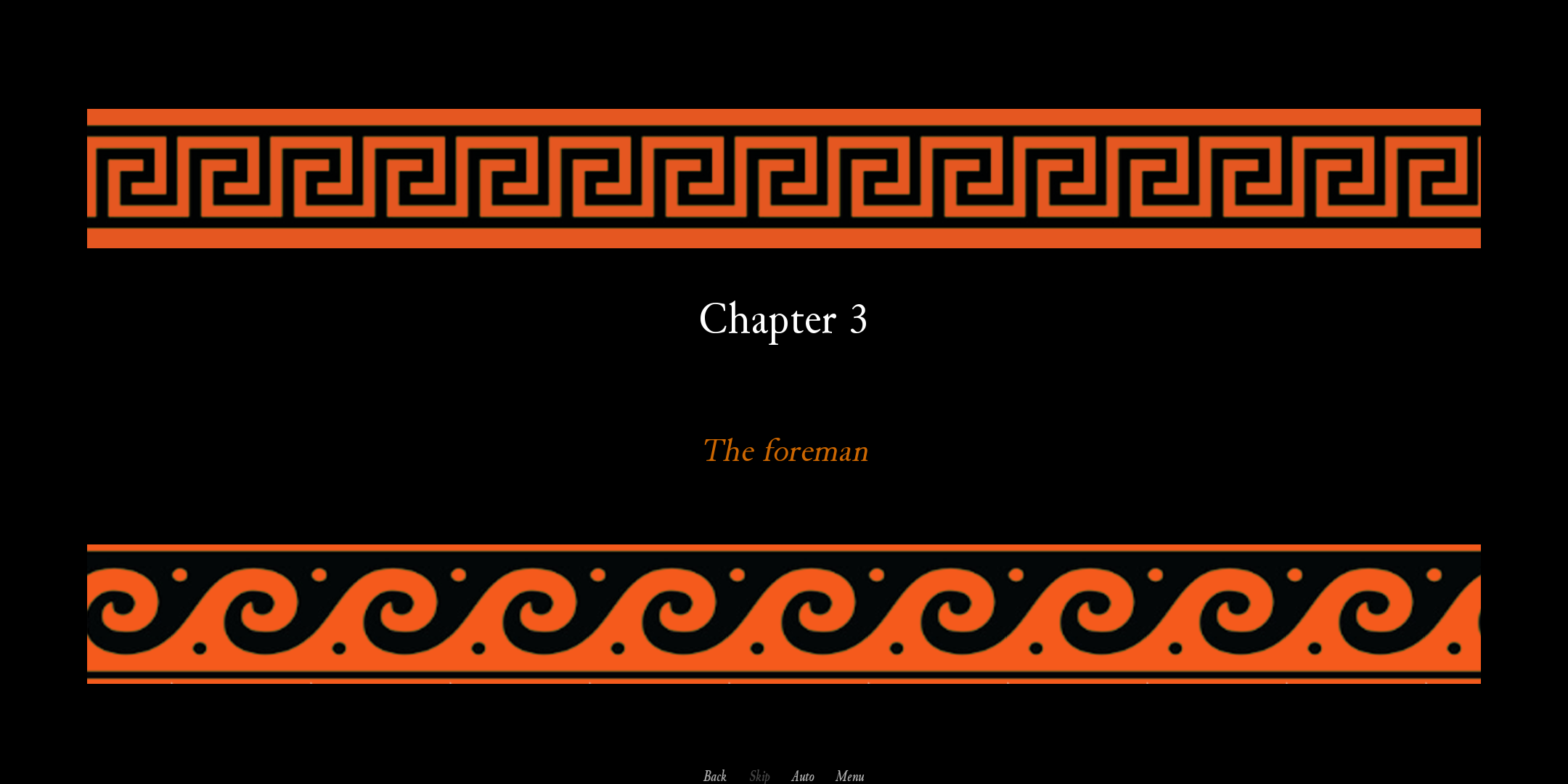 We are also addressing other issues players had problems with, like a lack of chapter transitions between POV changes and some UI elements being distracting, among others.

In summary, soon-ish we will have an Android build with some revamped content and we will put out a Build 0.2b for Windows, Mac and Linux.

That's it for today, have a nice weekend!

Awesome no more having to wait for alone time with the PC in order to play.