We're halfway through August and just a few days away from Build 0.5's release, so I thought it would be nice putting up a DevLog to clarify some things and do another fan art exposition post just like we did last month. Compiling this one was surprisingly easy, in large part due to the recent influx of new art being posted, so thanks to both the artists and to those who commissioned them! It's all extremely appreciated.

But before we get to the fan art, let's address some Important Matters first!

At what time does the game come out?

As we announced previously, Minotaur Hotel 0.5 will come out on Friday, August 20th, but that's far from being precise! Will everyone have to spend the whoooole day updating the game's page until it comes out?

Well, no! We have decided the precise moment the game will come out. For your convenience we have translated that into almost a dozen different time zones, you can check them below. 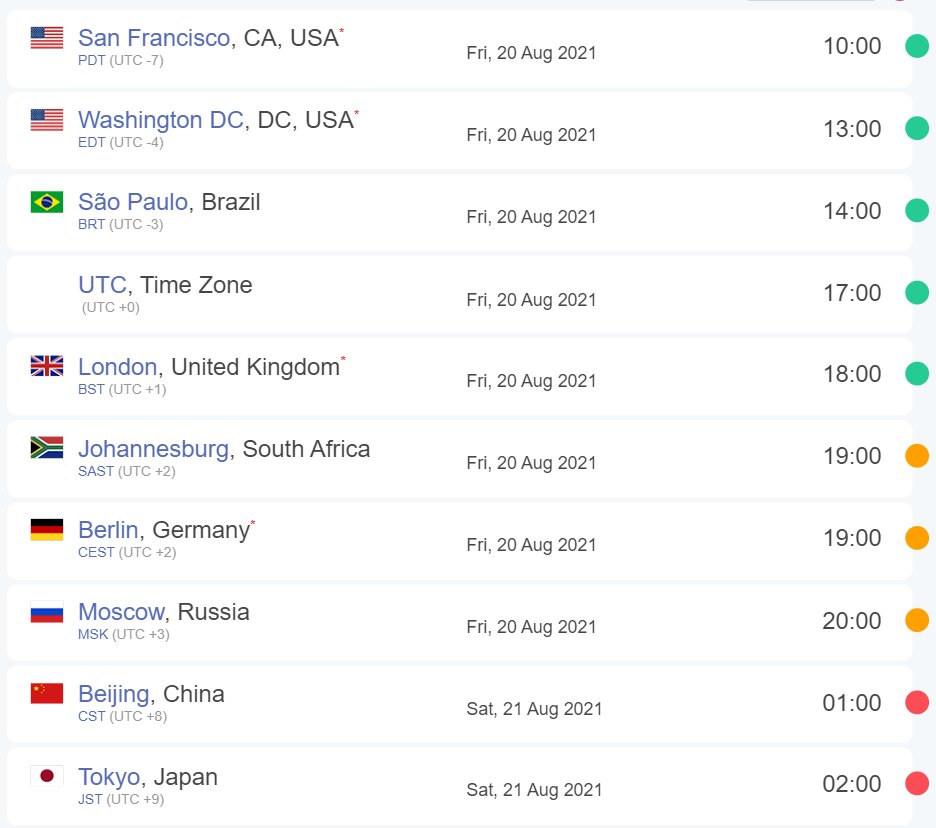 With this schedule the game should come out in time for our Eurofriends to check it out before going to bed, while people from Latin, Central and North America will be able to check it out as soon as they get out of work.

If you're worrying about being spoiled by your dumb Internet friends, don't worry. Minotaur Hotel 0.5 is so colossal in length that no regular human being should be physically capable of going through all the content in that time frame!

Now, on to the next topic!

Our Twitter profile's been doing quite well lately, largely thanks to the fan art and everyone who's been liking and retweeting our content. Again, that's immensely appreciated, thanks to all your support we are about to hit 3,000 followers.

To spice things up, last night I made a promise: if we do hit 3,000 followers before we release the game, we'll post Asterion's ass — an Assterion if you will.

Some funny Internet people of little faith asked if we'd show Asterion with a donkey, and I want to categorically squash these unfounded speculations. No, we really are talking about our minotaur's bountiful, well-endowed and colossal behind. Let me tell you, what we have in store for you guys will be worth it.

And with that out of the way, let's check the excellent fan art we received! 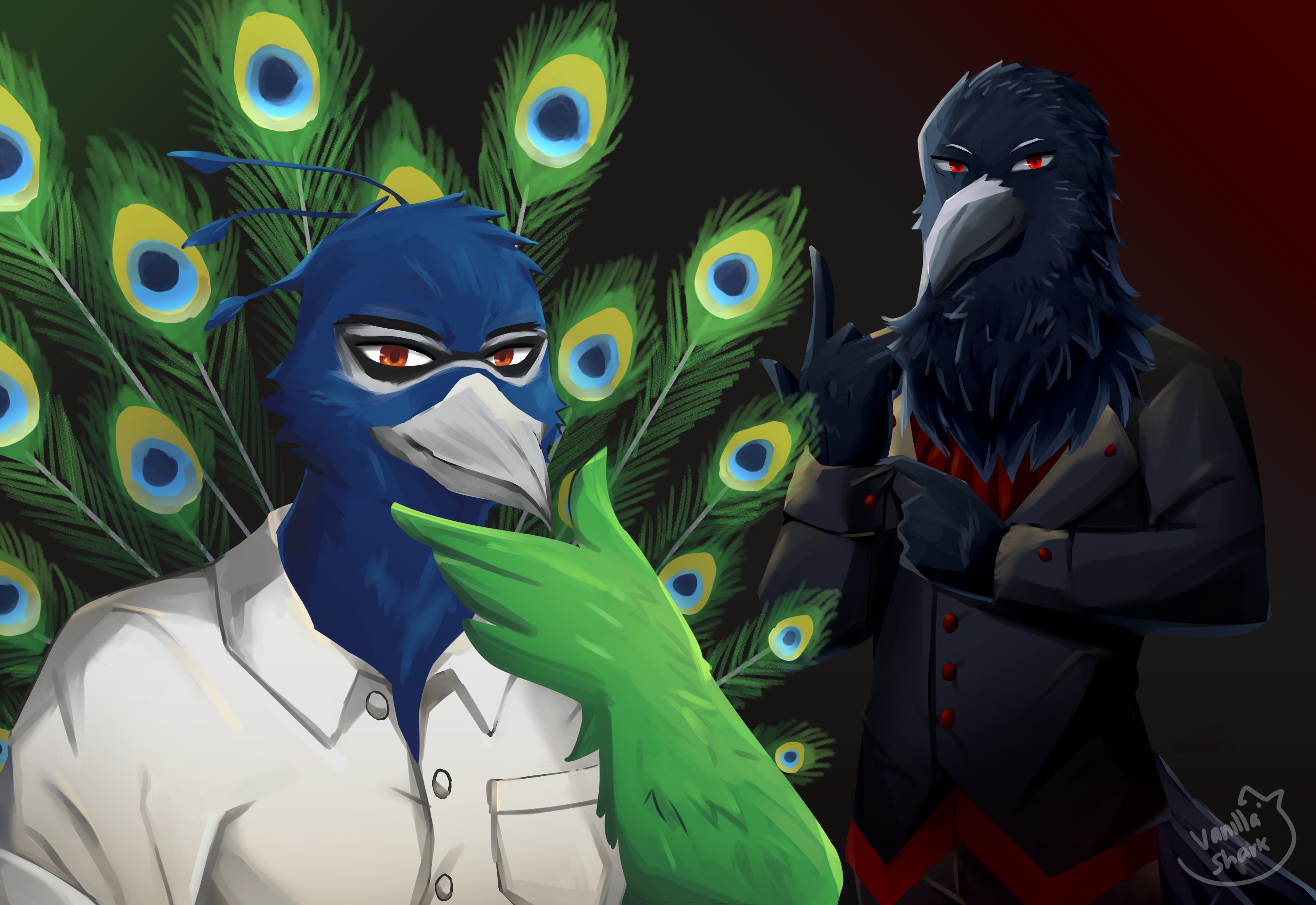 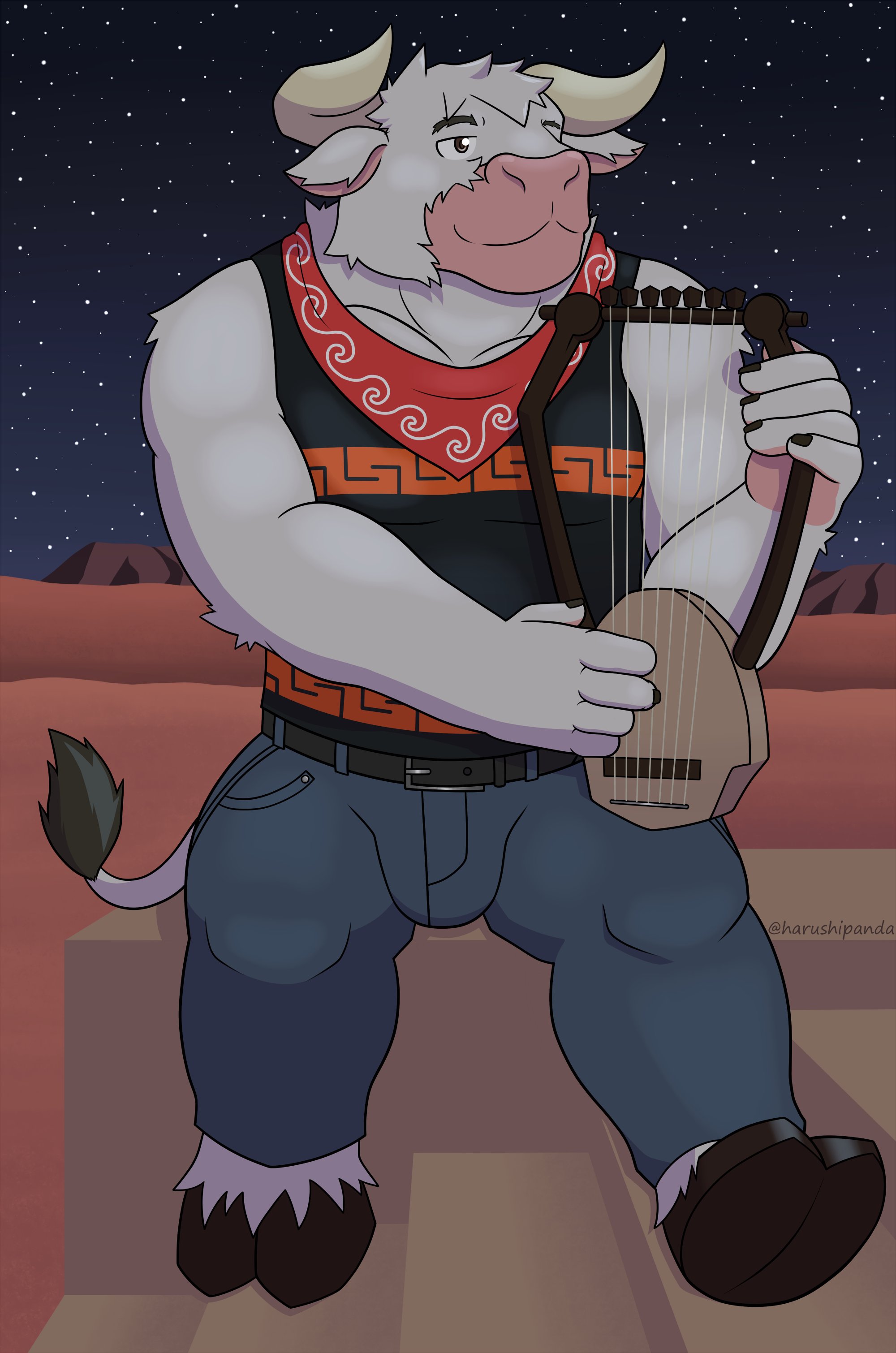 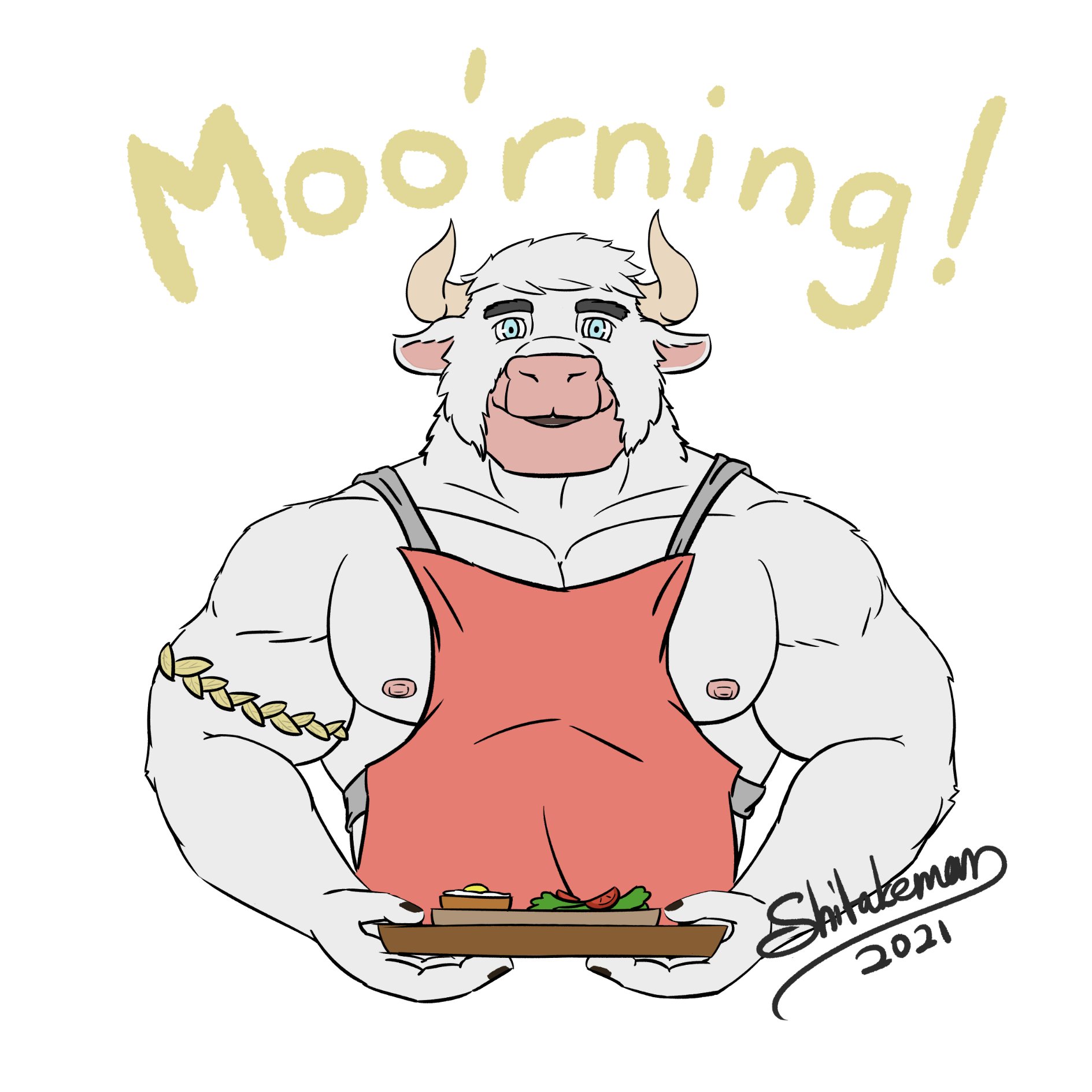 That's it for now, folks! Thank you to all the artists and commissioners. It won't be long now before 0.5 comes out, and I hope you have an amazing weekend ahead!

I just got to say you guys are one of the most thoughtful game developers I have ever known, going as far as to tell us the precise time the game will come out and to even consider when most people would get off of work so they can play immediately, maybe it because I been a team fortress 2 fan for years and having to deal with Valve just neglecting their game almost completely but I nearly forgotten that there are some game developers that care about there community, what I'm trying to say is that I  appreciate you guys doing good to the community, keep on being you!

You are very kind, thank you.

For us this is a very simple situation. We have to think through all of the details, it'd be very silly just doing things haphazardly. In the case of an actual game development company they might design their games for maximum revenue or maximum play time, but in our case we try to, among other things, make Minotaur Hotel a sort of game that maximizes ethics and consumer-friendly practices "baked into" its design.

This includes release hour, of course. Picking a time that's the most fair and friendly to our readers is just the right thing to do, and then announcing it clearly is easy. This is not a difficult thing to do.

It also really helps that our readers are very kind and thoughtful, so that makes it very easy to respond with the same level of civility.

Though, for the record, we don't consider ourselves game developers. We are just some guys messing around and having fun while doing this insanely niche project that would never have been created in any other point in the history of mankind.

that feel when no tiny baby asterion to hug and protect