Before you begin, a couple things:

Without further ado, here's the game:

On the subject of Build 0.6

First of all, 0.5 took a lot out of us, and we need a break. PLEASE don't start "when's 0.6 coming?" topics on the forums. We've been transparent about the game's development this entire time — we'll let you know when we resume writing, and what the intended scope of the next build will be.

That said, 0.5 took this long to make because we needed a minimum amount of content to get the systems to work, and to get the story up to a certain point all in one go — we pinky promise we will never make an update this big again, it's smaller builds from here on out. The wait for 0.6 will be much shorter, and it is very likely that before putting out an 0.6 to continue the story, we'll put out small updates adding stuff like side character routes (like the scenes with Luke that are already in 0.5), or more R&D and exploration rewards. We playtested the shit out of this build, but we might need to put out small updates with bugfixes, too.

We expect the forum and the wiki will get a lot more activity after this update — make sure to check those out. Hope you all enjoy 0.5, and thank you for your patience!

Tried doing the ruthless route and couldnt get past sending asterion out to see argos :(

I FEEL SO BAD FOR HIM WYHBYHBSHLAJUGU

I feel rather silly, I'm on the mobile version, where does one select what you, the PC will be doing for the day for Days 14-ect? I can't seem to figure it out

can you romance other characters or just asterion?

Just Asterion, but you'll be able to play matchmaker with other characters in future versions of the game.

And I had to much fun making him Mooing o//o;

I cannot overstate how well written and polished this game is! Keep up the amazing work~

Hi, I'm having an issue with the update. I'm on Android. I've un-installed the old version, but beforehand I backed up my saves and ported them into the new save folder. When I load a save, it's giving me a message: "'StoreModule' object has no attribute 'Fragment'".

I did the same thing for my boyfriend and his game works fine. We're both on Samsung S7s so it shouldn't be a hardware thing. It gives that error message (or a similar one) for every save I have. I'm stumped :/

Hi lognn. Are these saves from 0.4.1? If not, keep in mind that we made a pretty big revamp to the game's code on that version and saves from 0.4 and back will get errors all the time.

It shouldn't take long to start a fresh save and skip to the new content in any case. Sorry for the inconvenience.

this update is SO WORTH IT!!

WHEN CAN WE PAY YOU?

I would greatly hate seeing Asterion hurt, but I have no doubt the writing is good. And having four endings dedicated to just being evil, at least that makes it seem like a mercifully short route

AHHH WHY MUST I HURT ASTERION HE'S MY PRECIOUS BABY BUT I WANT TO SEE ALL THE ENDINGS. curse you for making me do this but bless you for making this novel!

Oh damn apparently I cant load back my save files on mac too :o

If you keep sending people to R&D or exploration you'll start getting more rewards and projects.

R&D now lets you select whether you want to spend your accumulated research on completing a project of your choice, or to keep researching and save it for something else.

Can someone help me? I have downloaded the game, but it won't install. I'm on Android.

Android 10 to be precise.

Some people are having this sort of issue. We don't know exactly what's causing it but it seems that you can solve it by uninstalling previous versions of Mino Hotel from your device, if you have any.

Sounds like maybe your app is generated with the same package name, but a different signing key? That would cause a conflict which triggers an error when attempting to install. It's a safety feature to prevent malicious apps from 'overwriting' legitimate apps.

nanoff's computer unceremoniously died earlier this year and we lost the signing key, so we were forced to make another one. Thank you for telling us this, it explains what's happening.

You might have already found solutions for this problem now, but I'd like to mention that you can create a copy of the keystone file and keep it in several places. My previous workplace had it checked into git & on two separate USB drives. :)

Damn this is amazing!

Thanks a zillion I will go and play it now I'm so excited!!!!!

Thank you for your support Jodie.

You welcome, the work you do is fantastic 💕♥️

What a nice birthday gift! :3

Holy s h i t that's a lot of effort and work, I'm hyped to play! 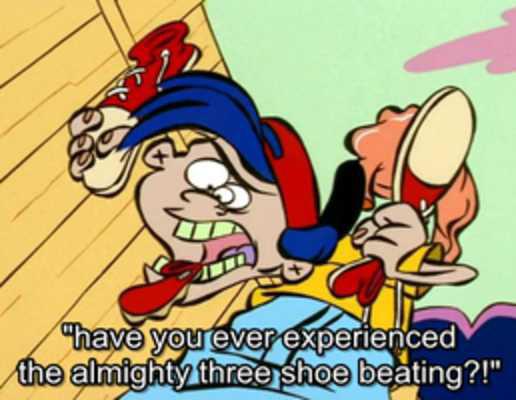